What is Dungeons & Dragons?

Dungeons and Dragons–also known as D&D–is a fantasy role-playing game first published in 1974. Most players role-play adventuring characters such as an elf warlock or dwarf paladin. But there are more. So many more. One player is the Dungeon Master who facilitates the game, controls the monsters and non-player characters, and narrates the story. Consider this the narrator of the game’s story. Adventurers must work together to defeat monsters, solve riddles, overcome adversity, and win the day. Do you have what it takes?

When is Dungeons & Dragons Club?

Who Can Join the Dungeons & Dragons Club?

That depends entirely on you. Are you willing to work together to accomplish a higher goal? Are you a person whose imagination seeks the unknown? Can you face down an advancing army of orcs without flinching? Are you just bored on a Tuesday after school and want awesome entertainment? Then you can join hte D&D Club!

How Do I Get Started?

The first thing you need to do in order to get started in Dungeons & Dragons is to create a character to take on the adventure. You will need to choose this character’s race (Dwarf, Elf, Human, etc), select their class (Warrior, Bard, Wizard, etc), and generally create their backstory. Read through the embedded documents below to gain an understanding of how to develop your character. Then, download a copy of the Character Creation page and begin building your character.

In role-playing games, a campaign is a continuing storyline or set of adventures, typically involving the same characters. In a campaign, a single session becomes a scene or an act within an overall story arc. At its inception, a campaign may or may not have a defined conclusion. While every campaign is different, having a campaign outlined allows the Dungeon Master to follow a guideline of structured events, making it easier to tell the overall story.

There are many campaigns in Dungeons and Dragons. Here are the digital copies of the books we have in class to help our dunegon masters in understanding their campaign. 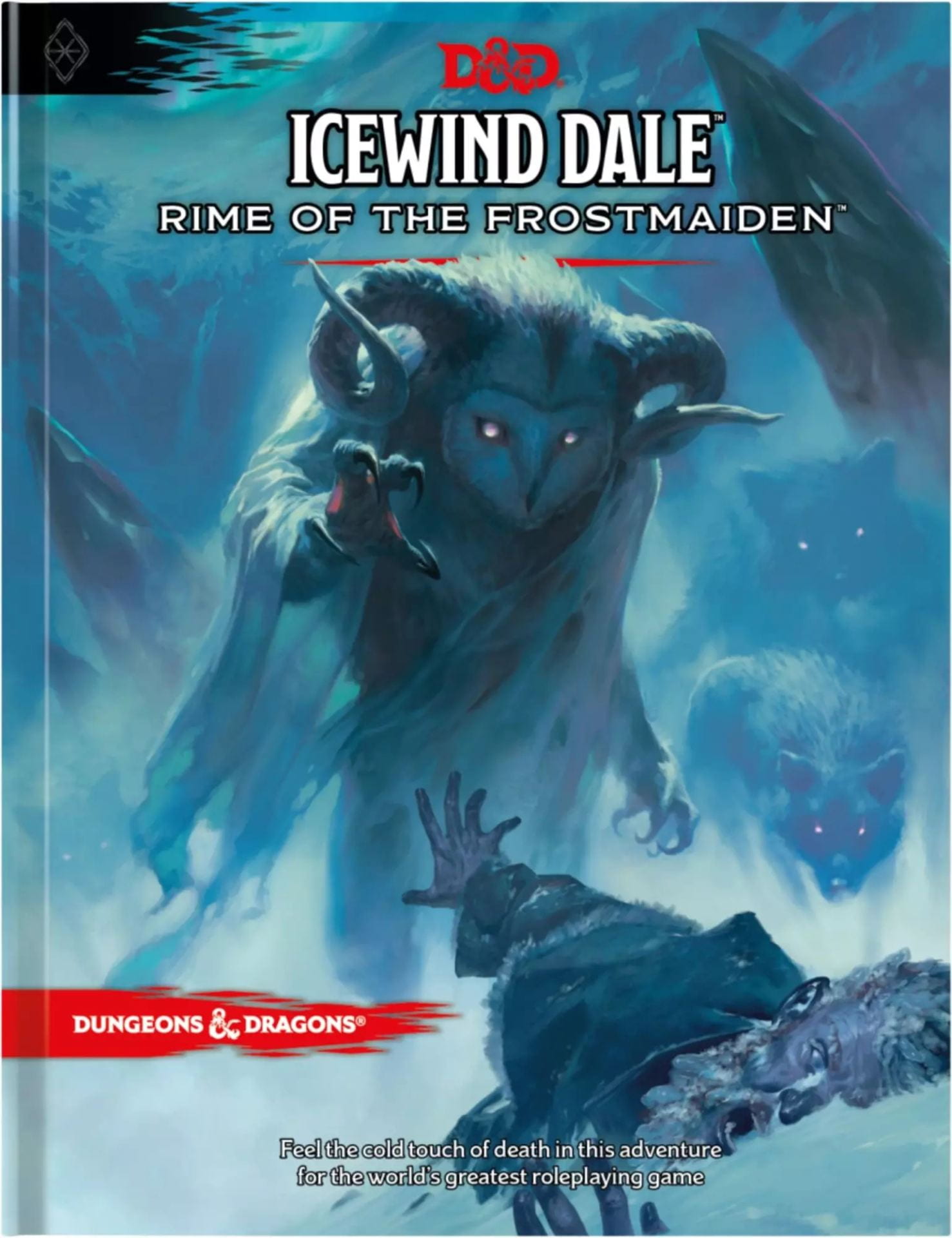 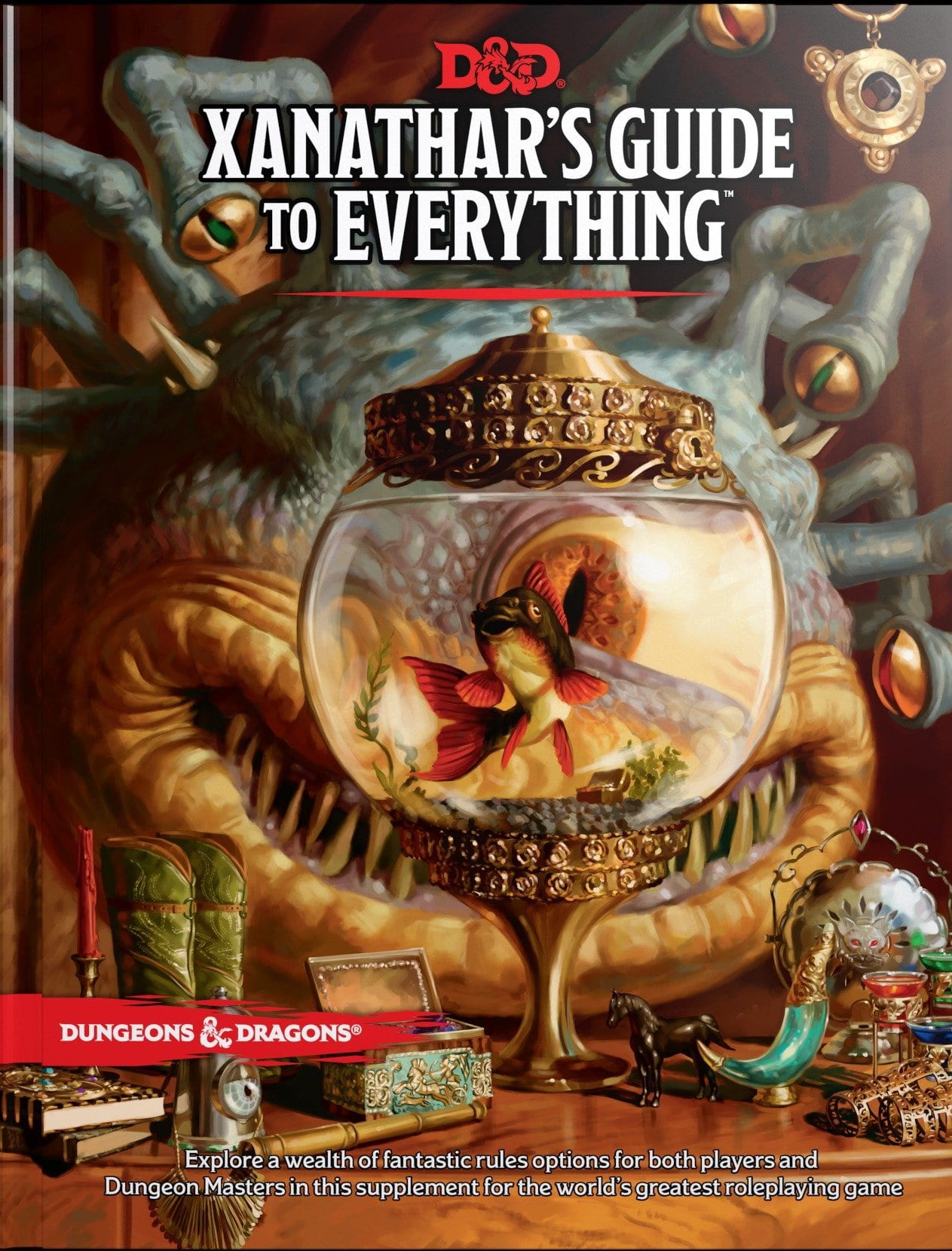 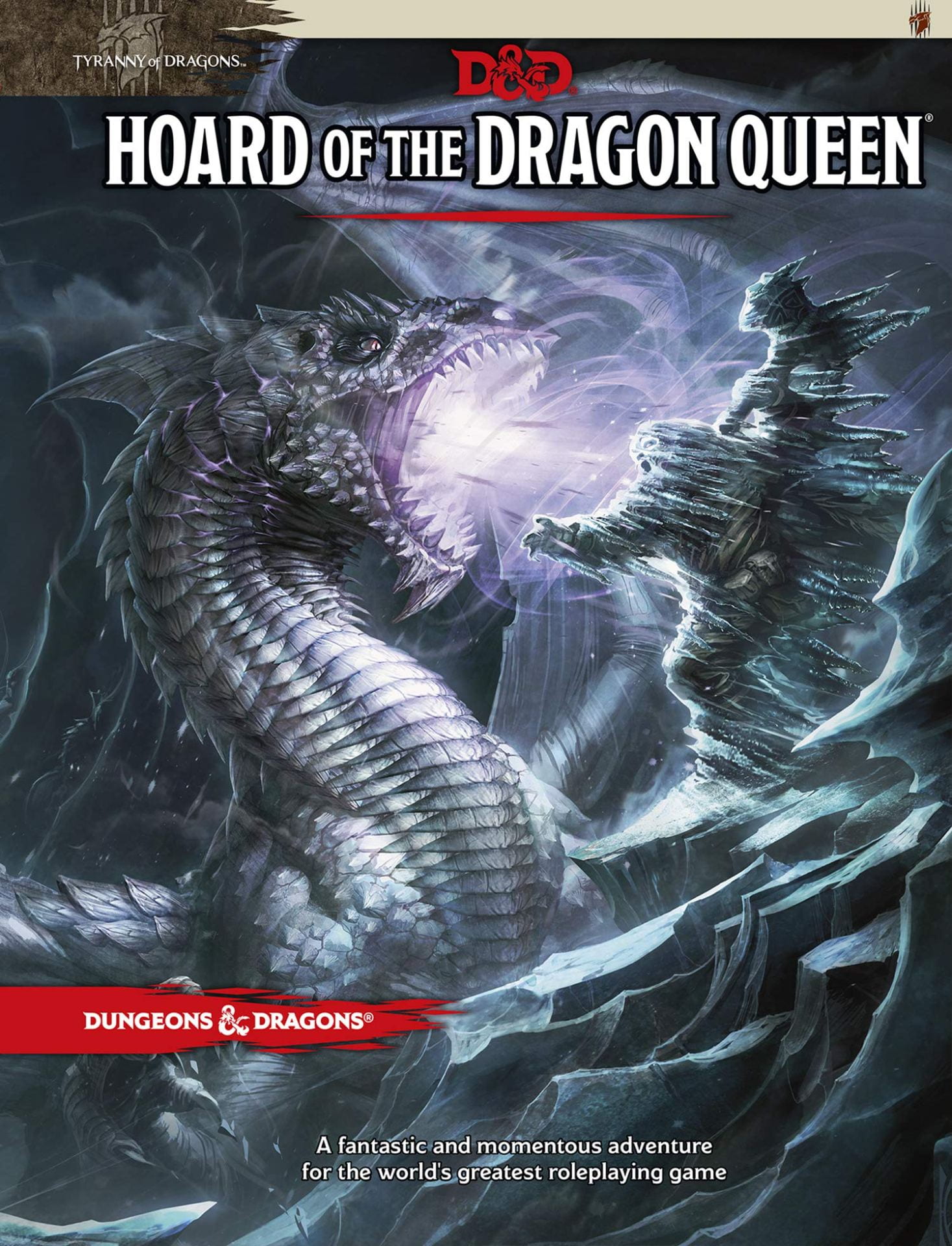 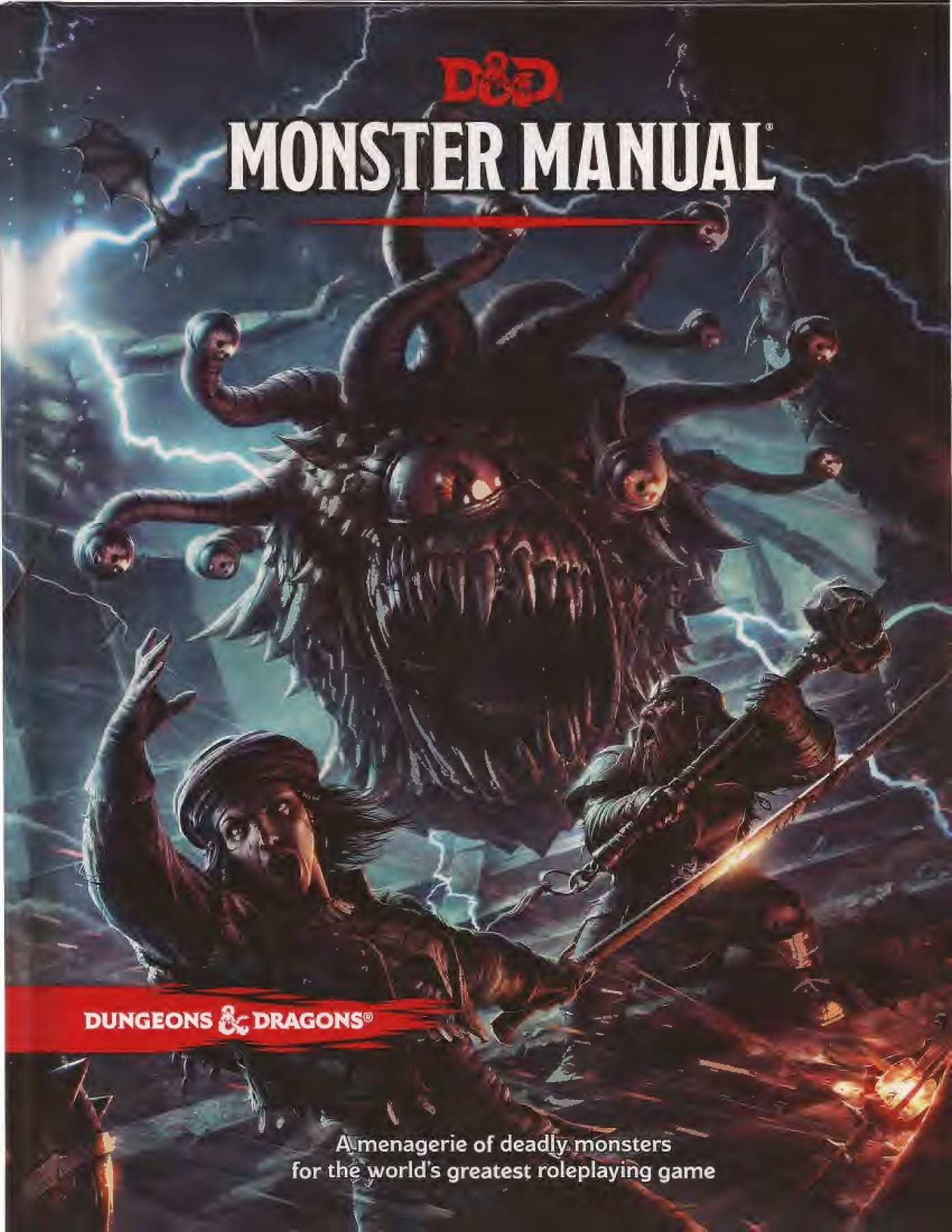 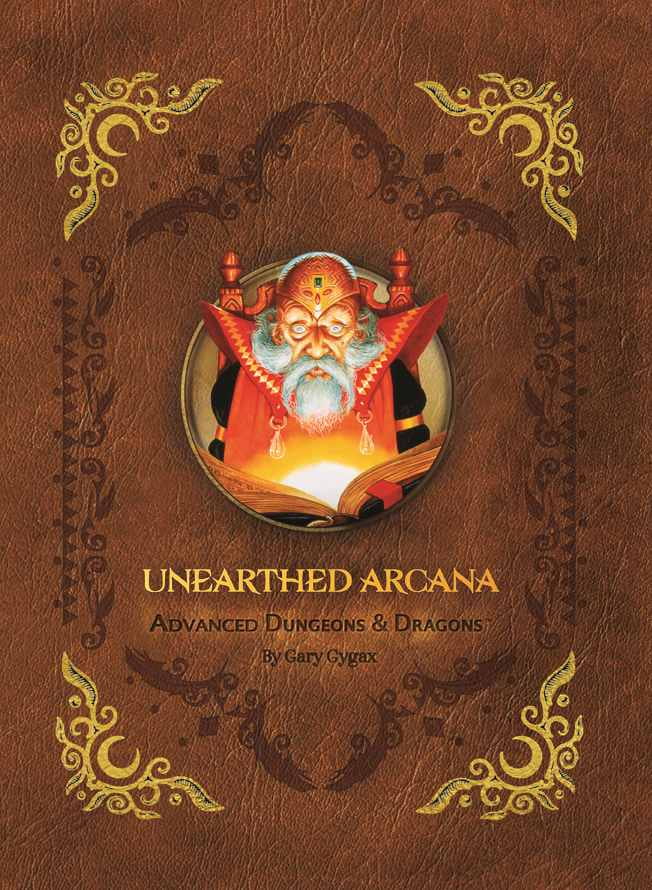 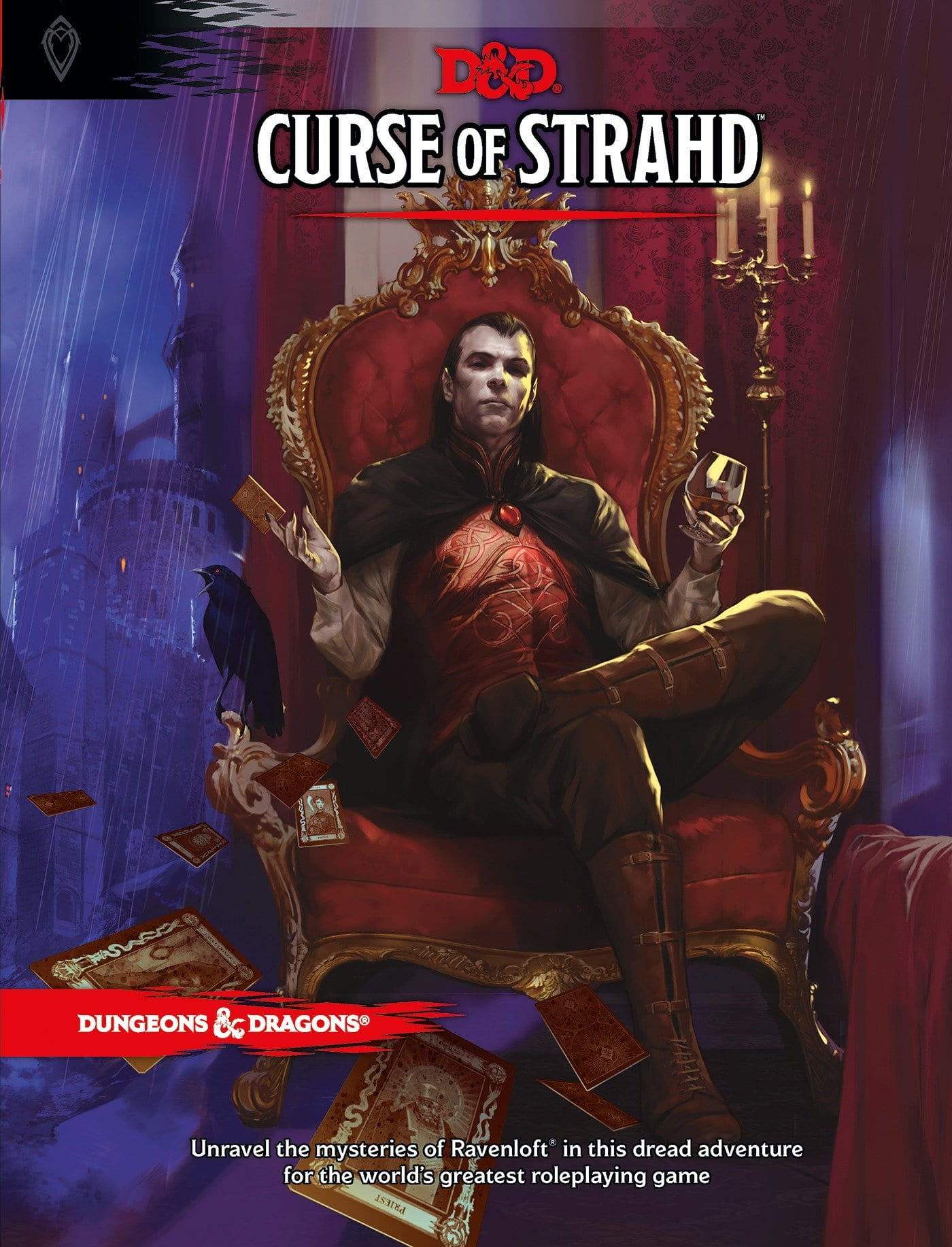 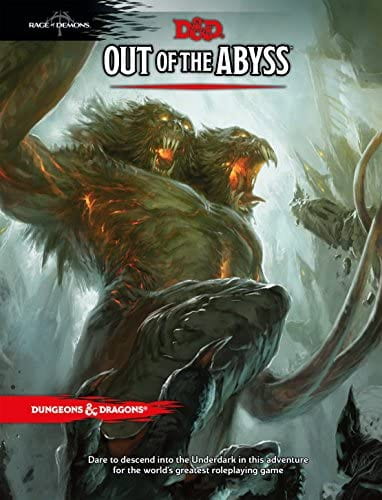 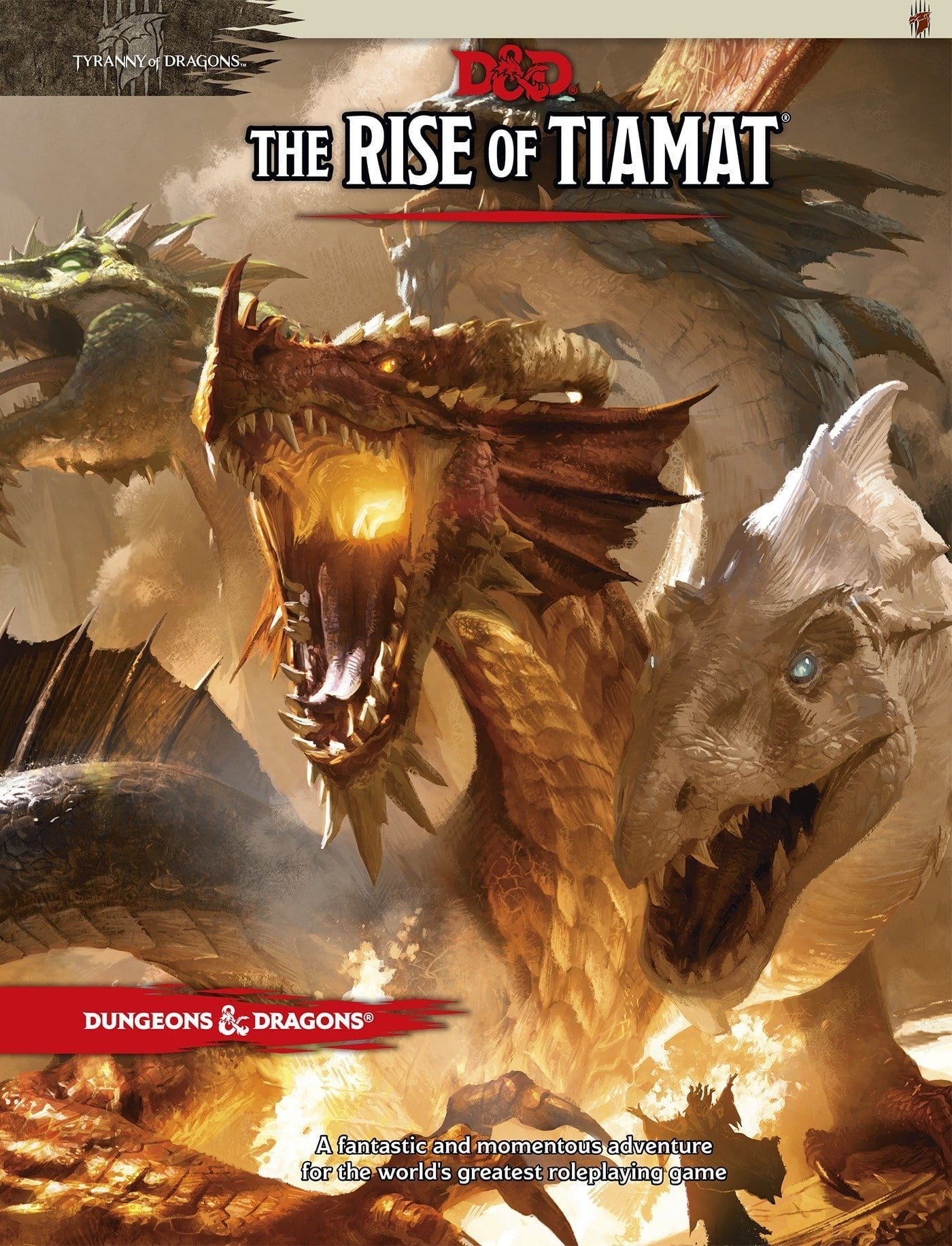 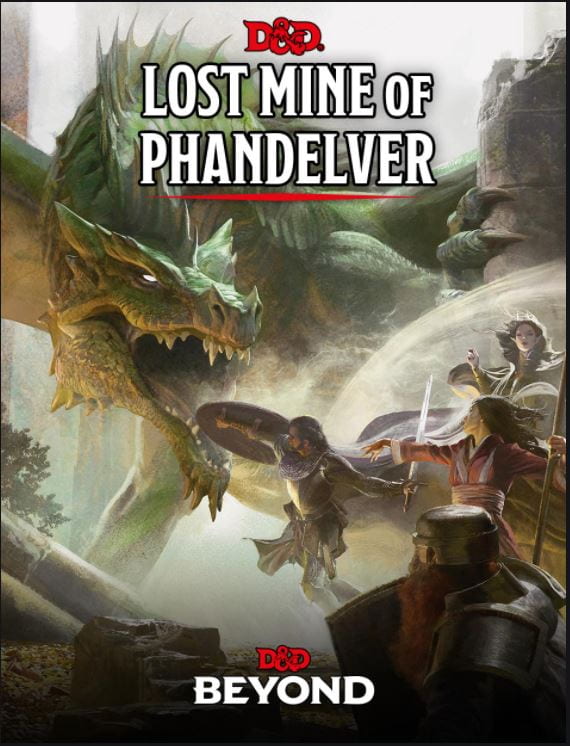 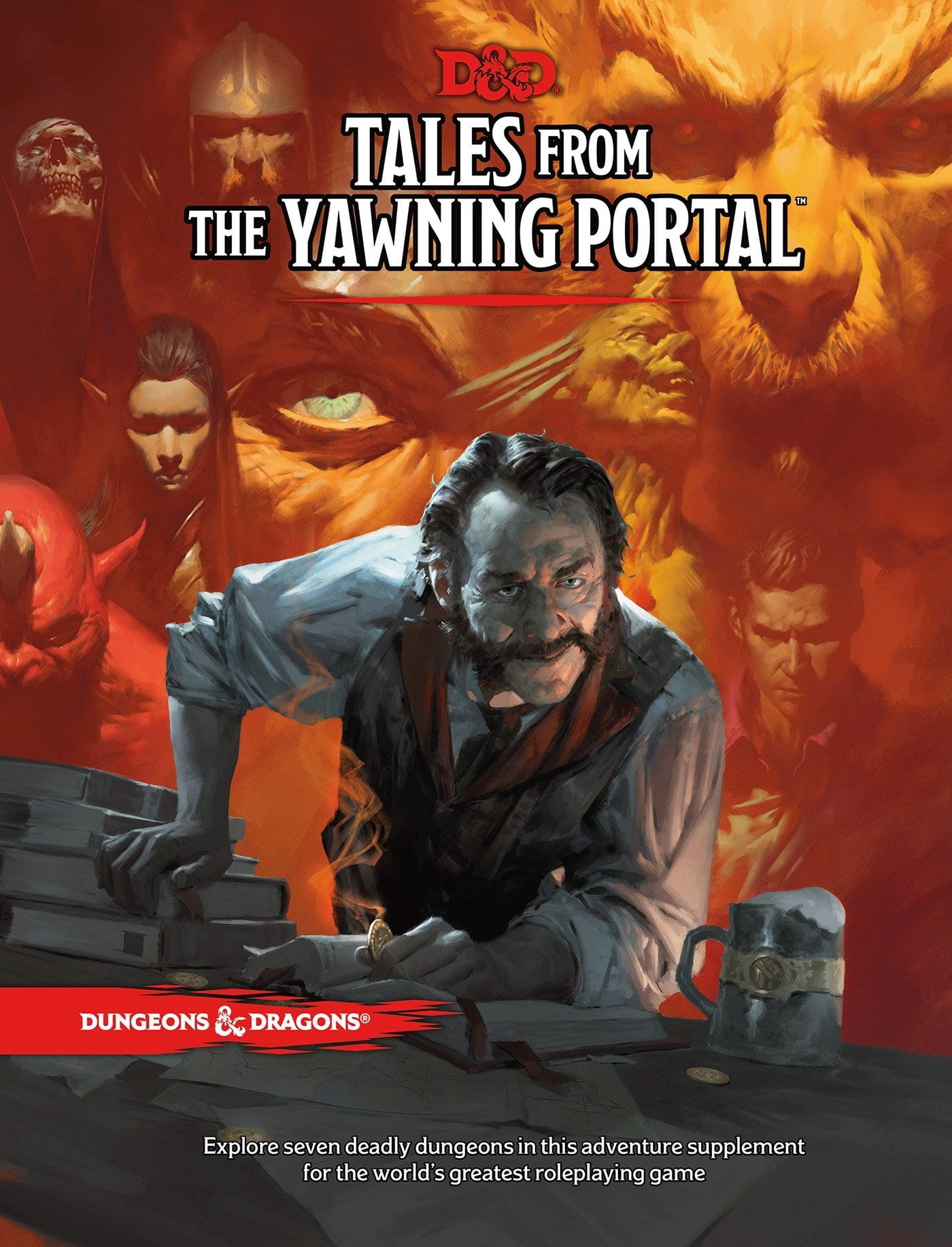 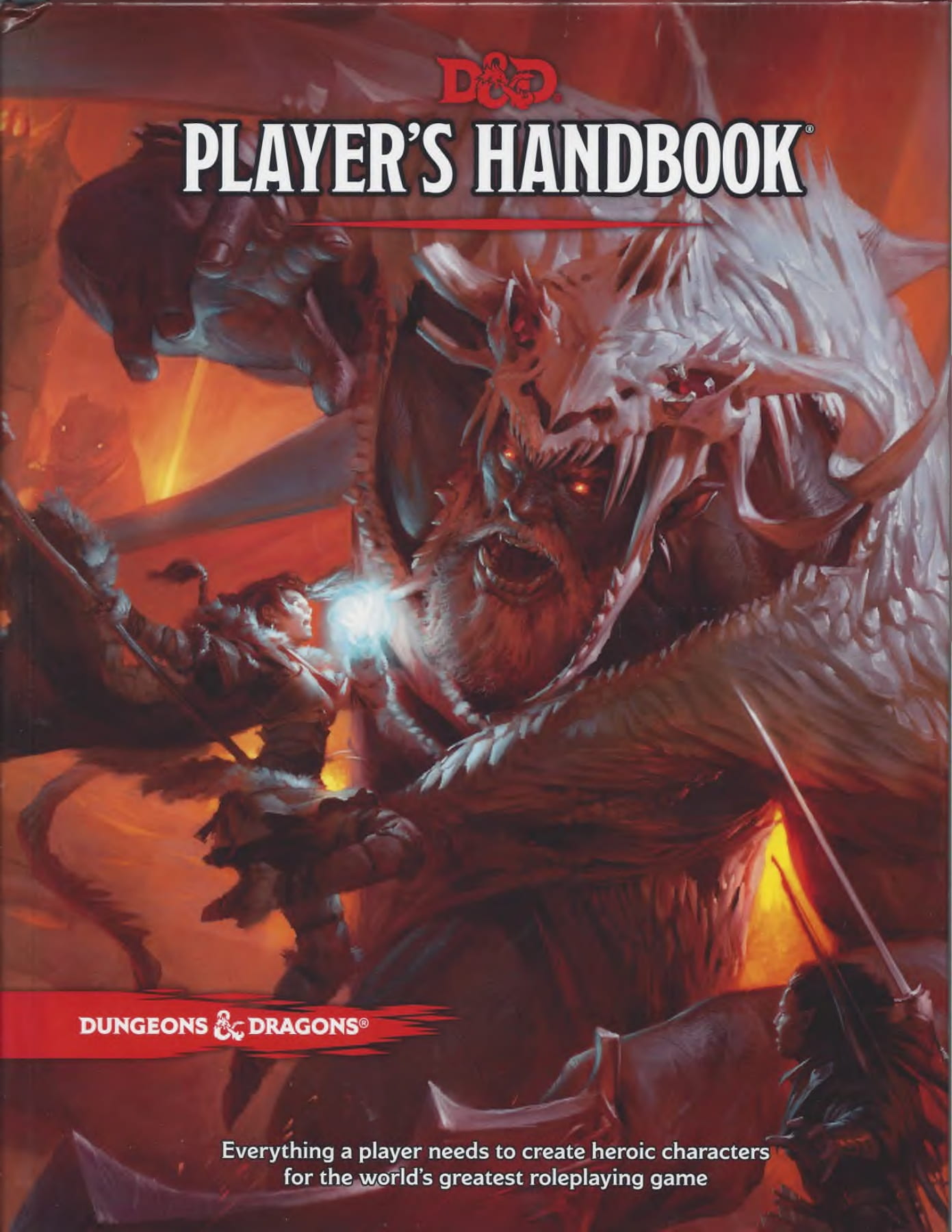